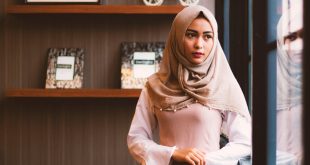 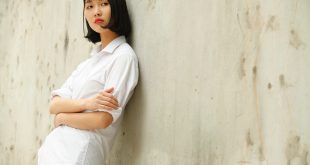 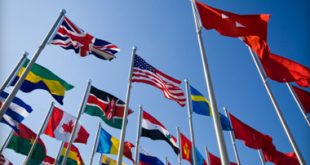 If you are getting married in Thailand then you need to ensure that your marriage is legal both in Thailand as well as in Australia. The laws listed below are the basics of Thai law which governs the registration of marriages in Thailand. Find a Thai law firm for assistance. See the basics listed below which is easy enough to follow. If you not be certain about certain provisions then speak to a lawyer in Bangkok about these issues.

One: In order to get married in Thailand you need to be older than 17 when the marriage is registered. If you are not older than 17 then the Embassy is not going to issue you with a “Freedom to Marry” affidavit.

Three: Both you are your Thai fiancée are single and are able to get married of your own free will. Thailand nor Australia recognise plural marriages.

Four: You cannot be related to each other. Blood relatives are not allowed to get married.

Five: If your Thai fiancée is divorced and she has been divorced for less than 310 days then she will require a medical certificate to prove that she is not pregnant. You need to take legal advice on this because she could be pregnant from you and not her ex-husband. That could become very complicated.

Six: You cannot marry someone who has been declared insane by the courts.

Seven: The marriage cannot involve any form of force or threats of force as this would become a marriage that would later require an annulment in Thailand.

These are the basic laws for marriage in Thailand. These laws and the marriage laws are covered in the Civil and Commercial Code of Thailand. If you are not certain about the laws then speak to a lawyer in Bangkok or a lawyer in Phuket for more information and advice about marriages. Most law firms in Thailand tend to offer packages such as marriage registration, prenuptial agreements as well as applying for an Australian spouse visa.

Search this website for more information about Thai laws, traditions and customs. Note that once you are married in Thailand that you can then stay in Thailand for a period of 12 months at a time with a marriage visa for Thailand. Whatever your current visa status is at the time you can convert this visa at Thai Immigration. 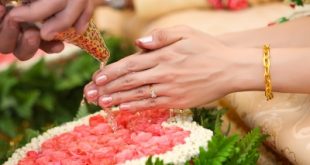 Marrying in Phuket is a dream for most couples. The island’s fabulous beaches and the … 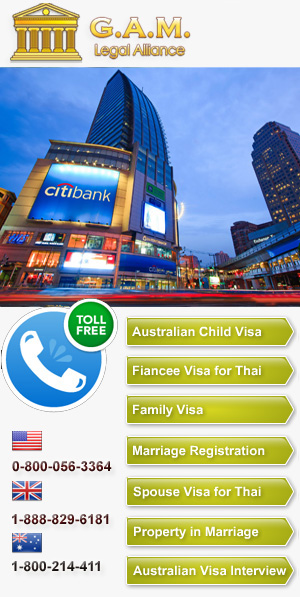 The information contained on our website is for general information purposes only and does not constitute legal advice. For further information, please contact us.
© Copyright 2021, All Rights Reserved